From a Balcony in Addis

From a balcony in Addis, I partook of a sad homecoming. A truth I had always known strolled back into my conscious mind.  Callously casually, the knowledge that I was alone, and never could otherwise be, came back to me like one would stroll into their own yard after a normal day at the office. I could have wept. I could have screamed. I could have sworn a string in rage and refusal. But any of that would have been too dramatic for so ordinary an entry. So I silently shade a tear and sat still as I felt it calmly find its old place in my soul. Without further opinion, I turned my attention to the street below. 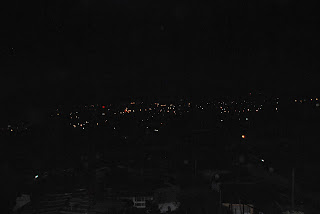 From a balcony in Addis, I silently watched a crowd beat up a man. The street was hardly lit. The shops were closed. Happier people had long gone home. It was that thin hour that’s spared for those whose luck has been thin. He was one like them. They were ones like him. Callously casually, they kicked and pulled at him with not apparent method or purpose. He writhed. He wriggled. He didn’t fight back. He let a sound. In a random moment he found himself correctly positioned for the space between the legs of one of them. Without ceremony he wriggled out of their snare, through that dishonourable space and into the dark of the silent night.

From a balcony in Addis, I stepped back into the unlit room. For no other reason but to escape the chill of the night, I crept to the bed. He lay quietly breathing. A slit of light from yonder illuminated his back - a long stretch of tight jet black skin that seemed to shimmer against the white of the sheets. I gathered the covers off the floor and tacked him in. Quietly I crept in. Deterring pretence of anything we weren’t, I turned to face the other wall. He’d be gone when I woke. I’d be gone within the week. An easy conversation at a museum had led to a mostly quiet evening in a dimly lit bar and later on, an inconsequential tumble between these same sheets. 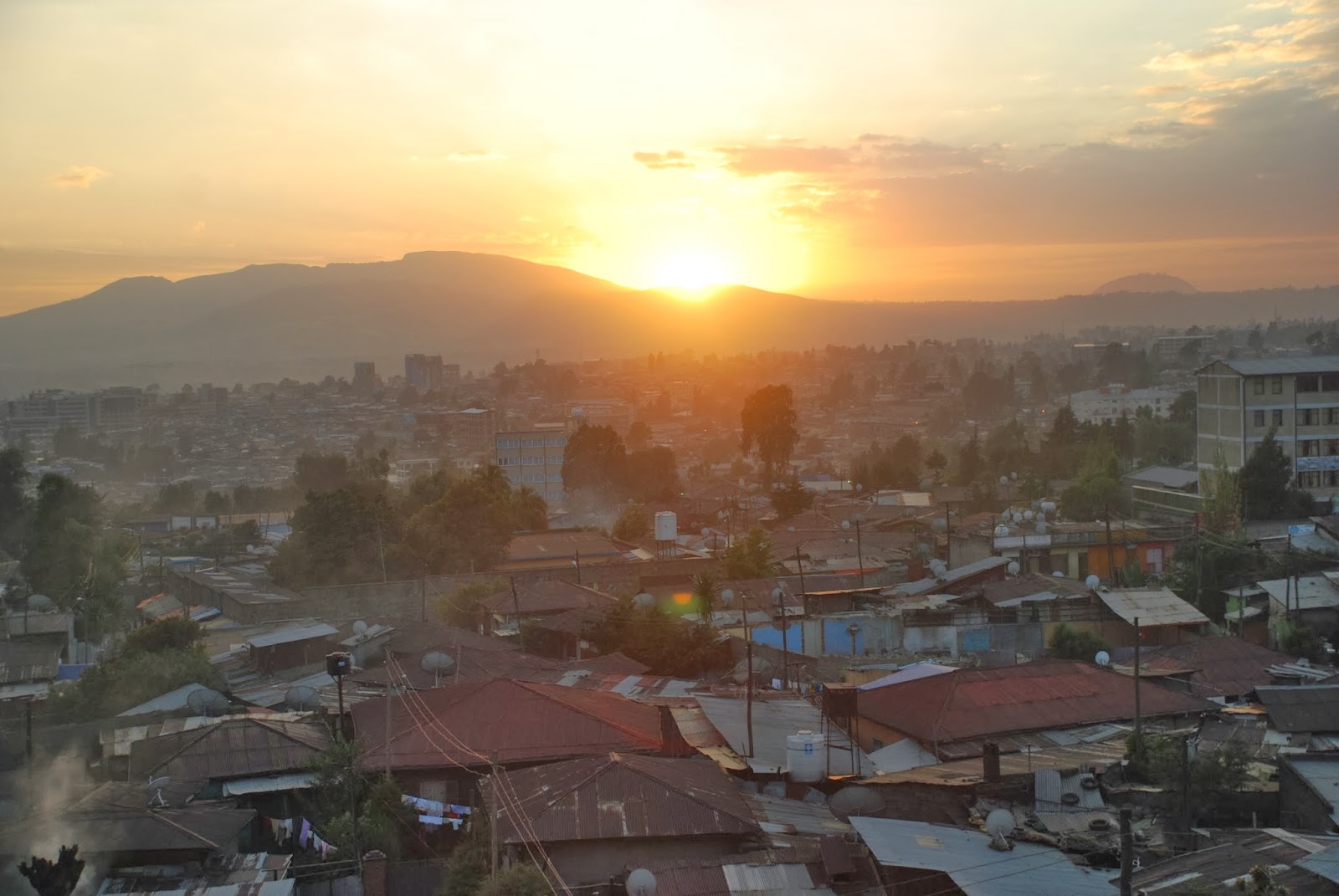 He wasn't gone when I awoke. He sat atop the bedside drawer in the shape of the threadbare multi-coloured cotton band. That which had the day before carressed the disproportionately thin wrist of his arm. Gone from my side of the bed was one of two most clumsly crafted earrings. At the bar, he had sought to tease me about being the cute tourist who buys clumsly strung crafts in search of local authenticity. I’d disappointed his tease when I said I had made them myself - back home. In the earring’s place, on hotel pad paper, was a note that only said, “If ever…” From a balcony in Addis, I bathed in the beauty of the glorious morning sun soaking an ancient land.
Posted by NamLyd at 5:20 AM 2 comments: